It’s easy to write about products you love and believe in. When I was given the opportunity to try out the DockATot Grands, compliments of DockATot I was so excited. I had only heard good things about their product and couldn’t wait to give it a try!

After a few weeks of using them I was wanting everyone to know how wonderful they were. In the past I thought that the DockATot was only for babies ages 0-8 months. I didn’t realize they made two different sizes, The Deluxe (0-8 months) and the Grand (9- 36 months) and the Grand is perfect for transitioning your toddler into their big kid bed! The DockATot is a multifunctional lounger that you can safely place your baby or toddler in.

We have been struggling with Henry’s transition to his big boy bed ever since we moved to Mexico (this is when he transitioned into a twin bed for the first time). He was constantly rolling out of bed and at the time our solution was to try pool noodles under his sheet, this still did not do the trick. But, what did fix our issue was the DockATot Grand. I am now able to put him to bed and without fear of him rolling out. Not to mention he loves how it cuddles him. He is now a much more sound sleeper due to it. No more rolling out of bed and sleeps better for us, two complete win wins all because of the Grand.

Matilda has been getting a lot of use out of hers as well. As a matter of fact, the other day she was going down for her nap and wanted to sleep on the floor in her DockATot rather than her crib.[envira-gallery id=”589″]Not only is it multifunctional to where you can put your little one on the floor or in the bed with it, they have also went beyond with their safety and research. DockTot has tested all of their products for breathability, are 100 percent cotton, all natural, and handmade in Europe. The quality alone is superb. You can also dress up your DockATot! Over on their website you can find where they have plenty of options of covers to pick from. As you can see from our photos we like to switch it up between our covers. All of them are machine washable and easy to zip on and off. So, if we are lounging on our dock while eating a snack while watching our favorite show I have no worries about stains! Yes, not only are my two little ones happy sleeping/napping in their Dock they also love to lounge in them while we sit on the couch. I really can not say enough great things about them! The only negative I have is that I wish I would have had one sooner. DockATot would have made the perfect co-sleeper for the newborn stages. Do yourself a huge favor guys and go invest in one of these bad boys because you will not, I repeat WILL NOT regret it!

A modern mama with a love of fashion and home decor. Follow me on our journey through life and some of my favorite things along the way. 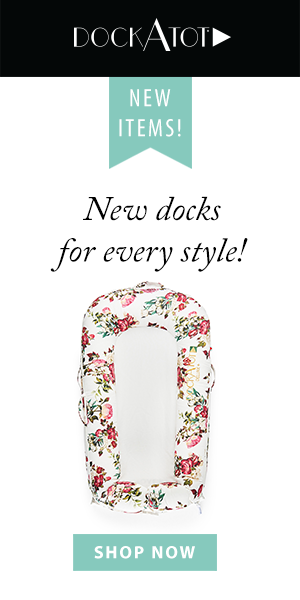 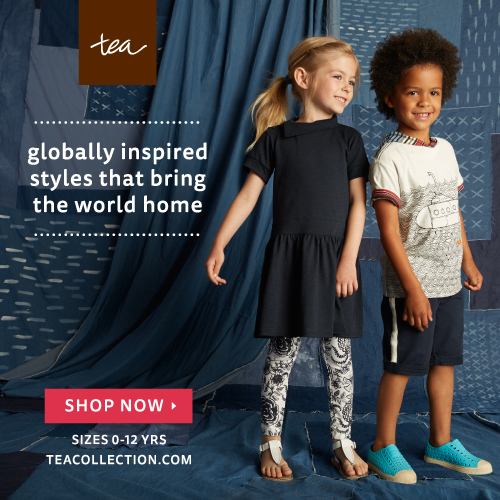